A career journey through the decades 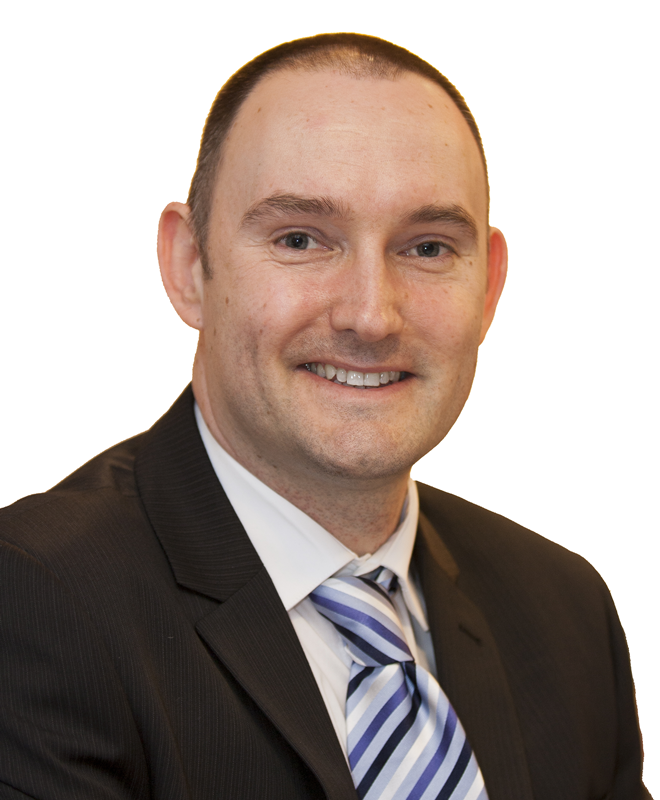 Enabling business change to find the route to success…

Our Head of Infrastructure Lee Gowland has worked in the IT Industry since the 90’s, in fact he started out in the communications industry with a short spell in the Royal Corp of Signals where he trained as a Telecommunications Technician.

A couple of years spent studying programming languages and project methodologies set the groundwork for the move across into the IT Industry, assisting small firms enter the digital age in the mid-90’s by implementing networks and workgroups to enable collaborative working and migrating the office environment from the desk to the desktop.

It was from this point that Lee developed an approach to IT and managing change that allowed his clients to find the correct route to success, effectively building a bridge between the requirement and end product.

Y2K came and went without much fuss as far as the IT industry was concerned, Lee moved onto SME’s in the early noughties as a Principal Consultant implementing messaging systems, designing and implementing Active Directory Domain forests across multi-business organisations, helping companies implement reliable, fault-tolerant systems to mitigate single points of failure, while creating an IT disaster recovery strategy that was aligned to the level of business continuity targeted by the enterprise.

Moving on through the decade, there were some interesting challenges to overcome for clients as focus shifted to making IT Green and the large-scale adoption of virtualised server infrastructure. Lee designed and implemented a Microsoft Hyper-V clustered server environment that resulted in 75% reduction in physical server footprint, energy usage and heat output for a manufacturing plant located in the North East of England. Following up on this success, a 600 user secure Hosted Virtual Desktop platform was commissioned to enable remote working for the entire workforce of the Regional Development Agency One North East.

The start of the 2010’s was to bring a change of scenery as assigned projects moved out of the North East and onto the international stage with the end client also transitioning to medium to large enterprises.

The next 10 years were focussed on two areas in particular, hardware deployments consisting of both desktop and mobile solutions and also data center migrations which provided the variety between workloads.

Starting off the decade as the Technical Lead on a 5000 user European wide deployment, Lee provided the assurance that each site was technically capable of meeting the requirements of the deployment. 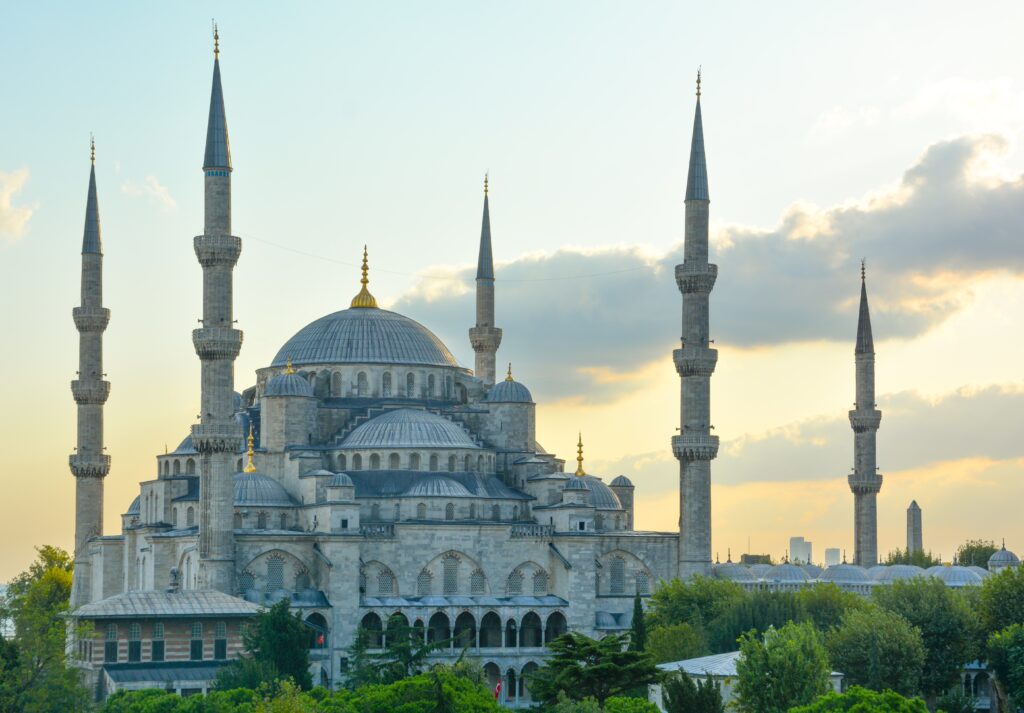 This project was quickly followed up with a piece of work that would encompass both a desktop deployment and data center migration that was to prove highly complex as a company with businesses in both the defence and commercial sectors had made the decision to sell off the commercial arm. This decision and the subsequent migration activity presented some unique challenges.

Due to the nature of one side of the business i.e. the defence sector, the migration would require a high degree of data cleansing and lexical scanning in-flight during the transition from existing data center to the NewCo data center and if that wasn’t complex enough, the work was to be executed in a very small 48hr window. The actual data center build was quite easy compared to the data migration and allowed the team to implement a network and server infrastructure that was designed to complement each other. The feedback from the original customer, the new owners and the workforce was excellent.

From one data center migration onto another and once again time was a critical component as Lee took on the Technical Lead role in a data center migration for a North East based Blue-light Fire and Rescue Service (FRS). As you can imagine the stakes were higher than normal on ensuring this migration completed successfully without any issues and enabled the FRS to continue without any downtime. Planning and assuring the project from a technical level, Lee was able to identify all risks and provide mitigations to enable the move to complete seamlessly.

The final data center migration of the decade saw Lee providing Technical Assurance for BBC TV Licensing on a Transfer of Service between the incumbent and future strategic service partners. While technical challenges existed as with all data center migrations, the main challenge on this project was service/people oriented rather than technical, as two major service providers with their own Change Management processes & policies had to be navigated and managed to ensure the successful transfer of service and the minimum amount of downtime possible.

While his whole career has provided a depth of technical experience, the last 10 years has presented Lee with the opportunities to develop and hone both his Project and Programme Management skills in quite challenging roles and environments, which places him in the position of being highly sought after technical and project management veteran.

It was this skillset that prompted the original partners of The Grangeside Group to approach Lee with the offer of becoming a partner and leading the Infrastructure pillar of the business.

Lee would love to hear about the Infrastructure Transformation challenges your business is facing.

Get in touch with one of our experts now. They will be able to advise you the best route for you or your business. 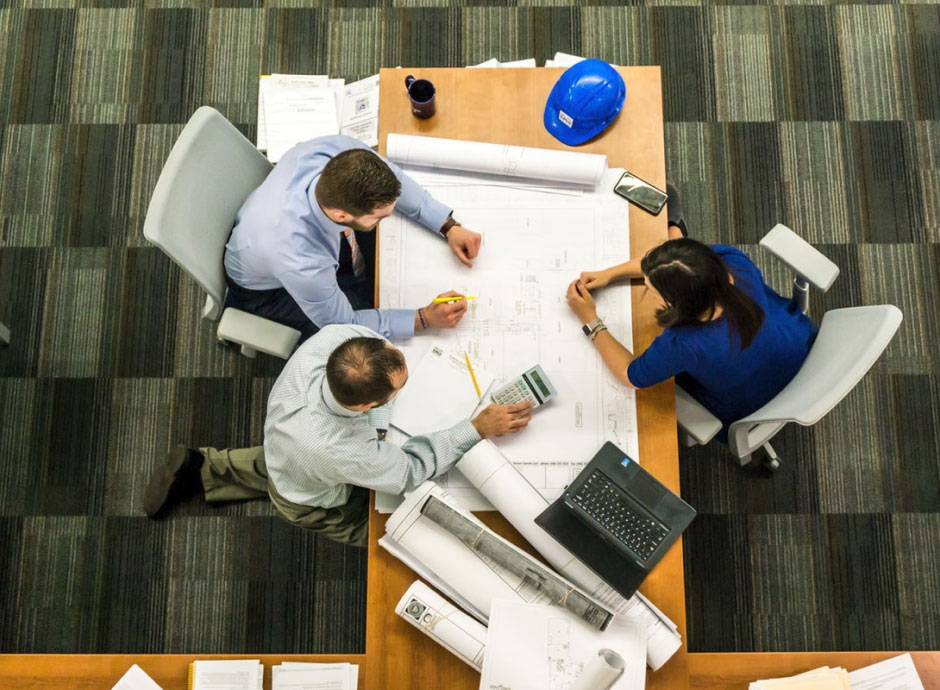 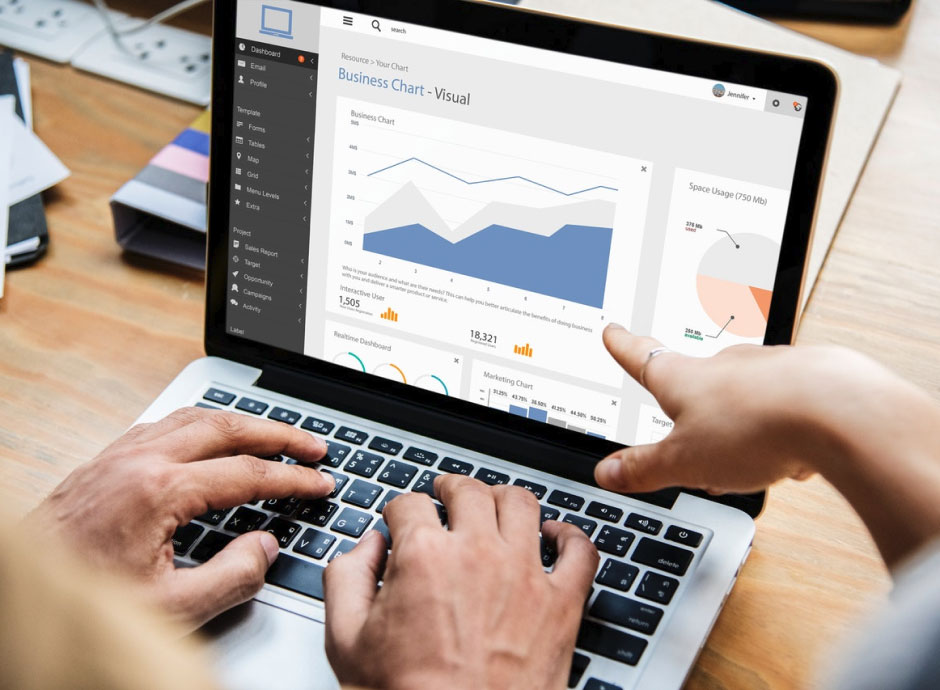 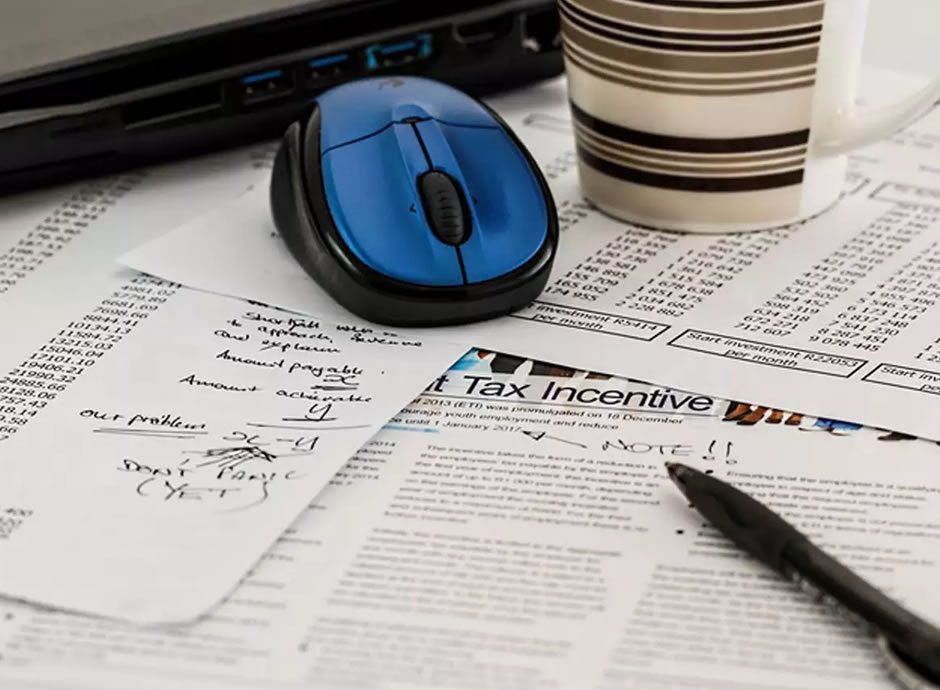 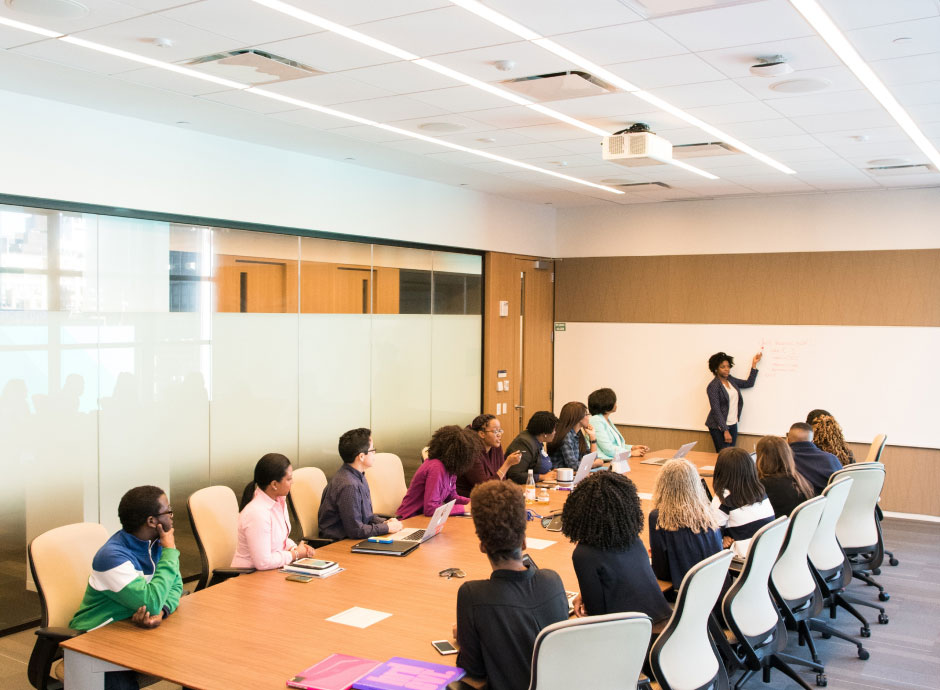 Sign up to our newsletter using the form below to keep up to date.